With a long lineage of developing cutting edge products that can change the face and construct of any millwork design, CTI has escalated industry standards to a new level of excellence while managing to provide a diverse product line that is suitable for any market to benefit from their quality and reliability.

This doesn't occur overnight. It happens over years of research, development and the leadership of four generations of manufacturing building materials. CTI takes a hands on detailed approach to insure all products are produced with a "quality first" attitude. Because in a day and age where product lines and supply can come and go, CTI knows that their legacy will stand the test of time by exceeding the "standard" and the "norm". This includes bringing the most talented and knowledgeable experts in the industry to the company to serve the customers they have come to know as family and friends. For CTI...quality isn't just another word. It's a literal way of life, Because Quality Matters™. 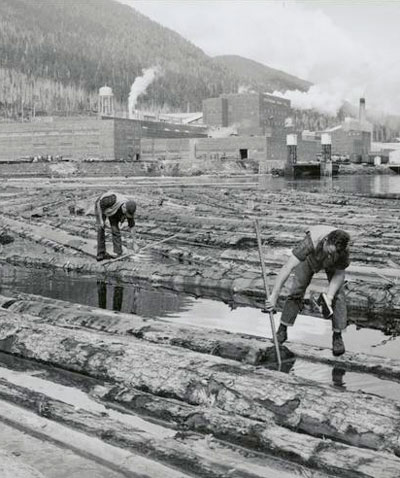 CTI CEO, Griff Reid, has a long lineage of entrepreneurs in his family, starting with his great-great-grandfather, John D. Schafer, who left his native country, Germany over 150 years ago to set up roots in the United States.

John D. Schafer eventually settled in the Pacific Northwest where he discovered the logging industry (quite a career change from the music instructor he had set out to be). Over the next 50 years of hard work, John D. Schafer and his three brothers turned their homestead of 160 acres into Schafer Brothers Logging Co. - which became the largest logging and timber producer in the Northwest, employing over 7,000 people.

As fate would have it, timber would eventually translate into numerous career paths and businesses for the Reid family - including the construction of all the major buildings in New Aberdeen, WA by Griff’s great-great-grandfather, and a successful career in millwork sales for Griff’s father, John D. Reid.

Fast forward to 2000 in Sacramento, CA.  With vision in hand and the support of strong family roots and work ethic, Griff, his mother and father Carolyn and John D. Reid, and one team member, opened CTI (Composite Technology International) with a desired goal to sell millwork products at a reasonable price through a strong distribution channel.

What you see today is the culmination of years of steadfast focus, coupled with the versatility to adapt to the ever-changing market needs. CTI was not only selling the specialty products they became known for, but also began manufacturing those same products throughout multiple mills in Asia and Indonesia using the same quality of standards that the market was accustomed to in the United States - something that was, and still is, rare to see in business today.

CTI’s continuous growth and expansion can be credited to many things. However, the most important factors in Griff’s mind are his family history that inadvertently started his love for the millwork industry, his parents support, his team of committed, knowledgeable and dedicated employees, and his drive to represent and serve the CTI brand and it’s clients. 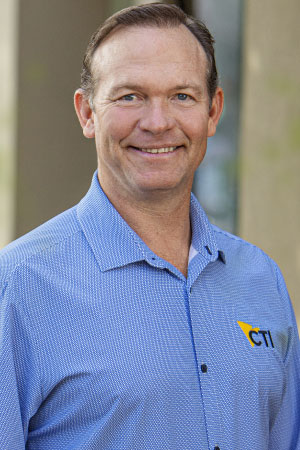 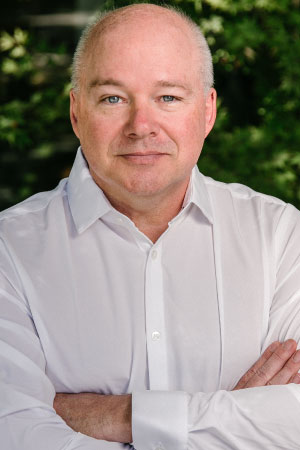 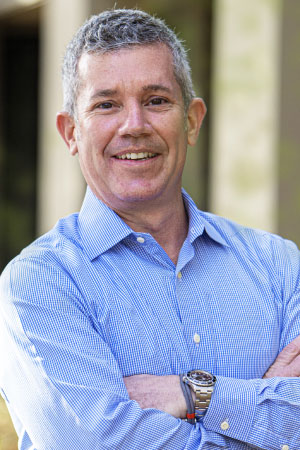 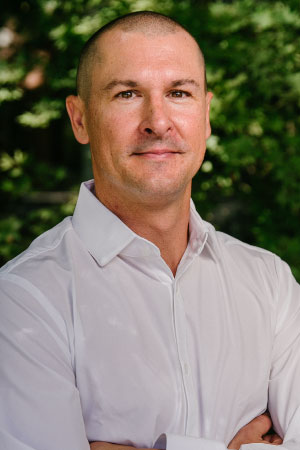 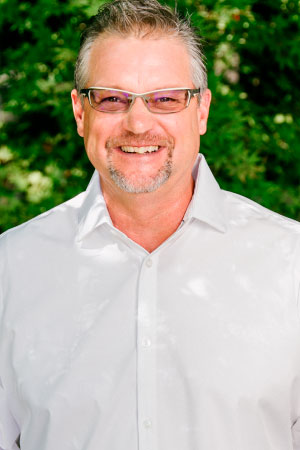 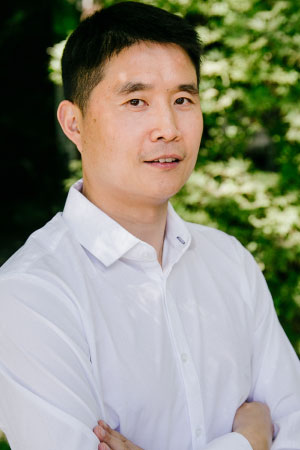 Susan Gould Vice President of IT 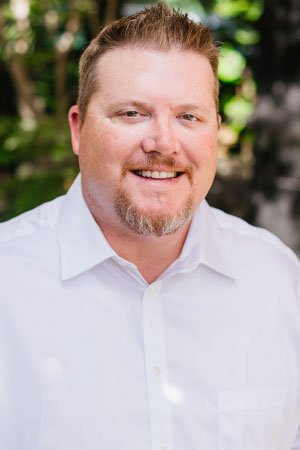